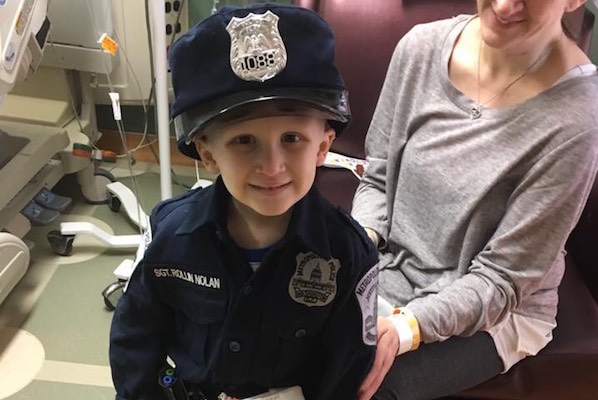 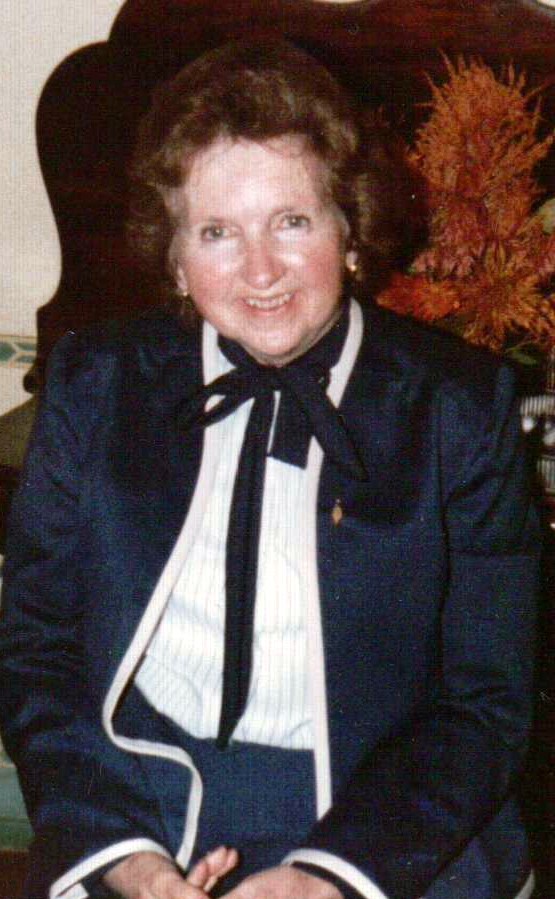 The Frances Lancaster Grant for Teacher Education is awarded annually to assist pre-service teachers with undergraduate educational pursuits. This award was established in 1983 in memory of Frances Elizabeth Lancaster, a St. Mary’s County Public Schools educator and a founding member of the Alpha Beta Chapter of Delta Kappa Gamma Society International which promotes professional and personal growth of women educators and excellence in education.

Mrs. Lancaster arrived in St. Mary’s County in 1965 when her husband, Howard, was transferred to Patuxent River Naval Air Station. As a Navy wife, she taught at overseas bases including Morocco and Guantanamo Bay,as well as in elementary schools in four states before settling here. As a St. Mary’s County educator, she taught at Mechanicsville, Benjamin Banneker, Oakville, White Marsh and Greenview Knolls Elementary Schools.  Mrs. Lancaster was one of the first county reading specialists.  She served in this position for eight years, helping numerous teachers increase their reading instruction skills. 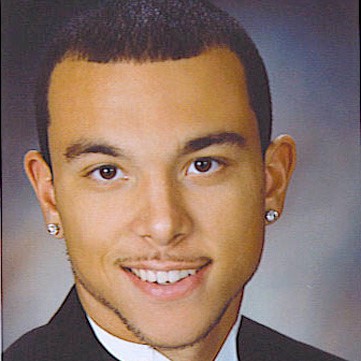 William L. Smith Jr. was born 04 January 1989 at the Naval Air Station, Patuxent River, MD to Jeanne M. Smith, USN and William L. Smith Sr life long resident of Scotland, MD.  So, of course Will and his brother Tim were raised in rural, Scotland, MD, otherwise known, as God’s Country! Will attended Ridge Elementary, Spring Ridge Middle School & of course Great Mills High School, where he graduated as a Scholar Athlete in June of 2007 FOREVER A HORNET after 19 years on this earth, Will’s life was cut short by a violent act and was laid to rest on 28 September 2008.

Love of St. Mary’s county was only matched by his love for his faith, family and of course Basketball, which goes back to when he was 2 yrs old and running after his dad on the gym floor, in Edzell, Scotland, UK. He had a basketball in his hands ever since and never put it down.   Will’s personality made him a lot of friends both out in the community and on the Football field, Baseball diamond and Basketball court, both in High School and College, but most important was the respect he showed to everyone he meet both classmates and teachers alike, he would help anyone anytime in the classroom and out.  He would look you in the eye, put his hand out and with that ever present “Will smile”  say Hi I’m Will what’s up son, to adults it was Hi my name is William.

Where ever he was and whoever he was with that SMILE was ever present.  In that spirit his Dad, his brother, myself, and the whole Smith family started this Scholarship in his name, in hope that the recipient of this scholarship, steps of the Athletic Field, out of the Classroom and step into the Community with a Positive and How can I help you Attitude.